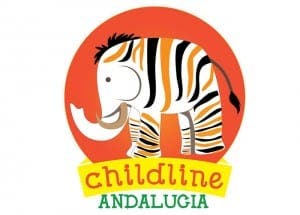 “We have had an unprecedented number of people getting in touch, mainly from British expats but also some Spanish and European,” Bennett told the Olive Press.

“It makes me feel really sad, but I’m glad that we have put it out there.

“We are talking about kids that are really suffering in everyday life.”

She is desperate for sponsors, donations and volunteers, particularly those with child protection experience.

Bennett continued: “I’m a local having lived in Manilva for 20 years, and it would be nice if Manilva foreign residents department and local authorities would get behind this.”

The phone lines are expected to launch in the new year.