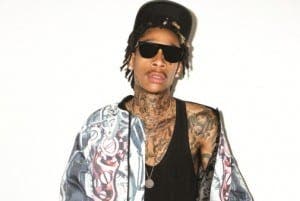 The ‘See you again’ singer has been announced as the headline act for the third edition of the dance music event.

American Wiz, who claims to spend 15,000 euros a month on cannabis, has released four albums and had two US Number one singles.

Other festival acts so far include Alpha Blondy & The Solar System – hailed as Bob Marley’s heir – as well as British drum and bass duo Calyx and Tebee.

Meanwhile, the debut event in 2013 featured a DJ set from Australian band Pendulum.