A 17-YEAR-OLD whizzkid forecast Spain’s largest ever bankruptcy after the world’s second biggest auditors had given the business the all-clear.

“If it doesn’t act quickly, Abengoa has a strong risk of going into suspension of payments,” Pepe’s report read.

Pepe scored full marks for his school paper and is now studying at Barcelona’s University of Medicine. 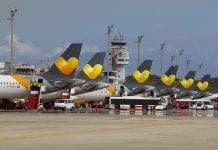 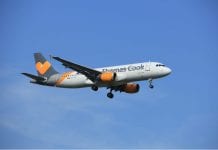 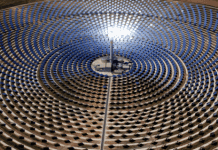