A MARBELLA boxer has become a world champion for the first time.

Billy Joe Saunders, 26, is adamant he can overcome his next challenge after winning his world middleweight title bout against Ireland’s Andy Lee in Manchester.

The MGM gym boxer knocked fellow traveller Lee to the canvas with two right hooks in the third round before claiming the WBO title on points.

“Since I’ve been a young boy I’ve wanted to fight Cotto. I’d love that fight, it would be a dream,” said Saunders.

“I’m in good shape now for Canelo or Cotto or Jacobs. Bring ‘em on.”

“In our community it is terrible to lose a fight to another traveller (gypsy),” he said.

“If you do, you are damned as a loser and give up all bragging rights. I couldn’t let that happen.” 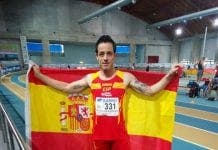 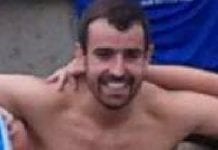