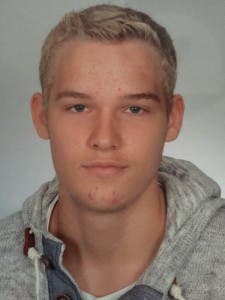 THE family of a missing 14-year-old Dutch boy believe he could have run away to Spain.

Basiel de Gouw from Spanje, Holland, has been missing since January 4.

A spokesman for the family said Basiel took toiletries and a Spanish dictionary with him and was last seen carrying a large backpack.

He added: “Everything about Basiel’s disappearance implies he planned it.”

Basiel left for school on Monday morning at 8:00 on a bike, but never arrived.

Searches in Holland have been ongoing since.

Joshua Parfitt - 18 Jan, 2022 @ 14:15
LEARNING a language is a lot like spraining an ankle: it's painful and takes ages to get better. But every language learner will hit a...