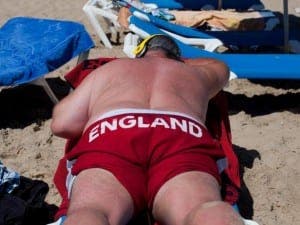 SPAIN’S tourism industry is anticipating its most successful year yet.

But January figures for holiday bookings this summer are up by 27% compared to the same period last year, according to travel association ABTA.

Aside from its obvious attractions, the rise is partly attributed to political instability in other holiday destinations.

Portugal has also seen a rise in popularity with a 32% increase in reservations.

John Culatto - 3 Dec, 2022 @ 09:00
GIBRALTAR tried to shore up its relationship with Easyjet in a meeting held with its UK boss during the CAPA aviation summit. The summit was...