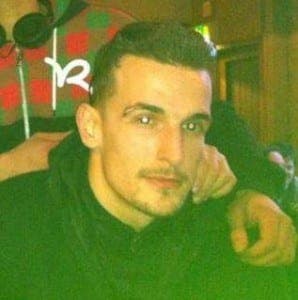 A YOUNG British man is missing in Spain.

Spanish expat and local facebook groups are rallying together in support of desperate a British mother who is trying to find her son.

Sharon Barrett, from Windsor, claims her son, Sam Medhurst, went on a trip to Spain with a friend on February 25.

Although his friend has now allegedly returned to the UK, there is no sign of Medhurst and he has been classed as a missing person since March 5.

It is thought that the friends flew into Madrid airport on Febuary 25 and had planned to catch ‘a ferry home and return on the Friday’, Barrett revealed.

But so far her son has not returned.

“If anyone hears something or knows something then I’d be very grateful for any information no matter how unimportant you think it may be,” Barrett wrote in a post that was shared by Expats Warning and Information group.

“He’s been classed as a missing person since March 5 and the family are going through hell.

Barrett added: “Sam’s safety is my only concern.”