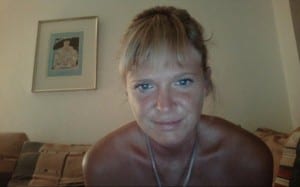 A BRITISH expat forced to go back to the UK to look after her ailing mother has managed to find a way to get her beloved pet dogs back thanks to Olive Press support.

Nerja expat Clare Volland, 36, feared her two Chihuahuas, Teddy and Jack, would be put up for adoption after the man looking after them had three heart attacks and was hospitalised.

Marketing expert Volland, who is currently in London caring for her mother, contacted police and rescue centres to locate her dogs as she could not travel due to losing her passport.

Eventually it emerged they were fit and well and staying at the APA rescue centre in Nerja. 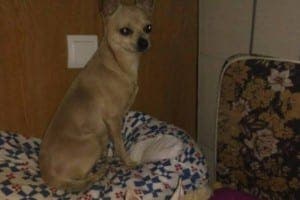 After the Olive Press put her story online she was inundated with support and found a transport company to ferry her dogs back to England.

The dogs will travel by ferry and arrive in the UK on March 17.

“I am overwhelmed with the help I have had from family, friends and the Olive Press to get my boys home,” said Volland, who has lived in Nerja for seven years.

Walter Finch - 9 Dec, 2022 @ 14:15
Spain’s crumbling defeat to Morocco in the World Cup on Tuesday prompted the country’s extremist elements to crawl out and ‘defend Spain’ ahead of...