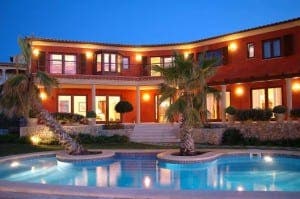 RUSSIAN property purchases in Spain are on the decline.

An Engel & Völkers Specialist believes ‘there is no lack of interest, but Russian buyers have become sellers’.

They are being replaced by Americans, Swiss and buyers from the  Middle East.

However, Brits remain the biggest buyers from abroad and represent a staggering 21% of all property sales.