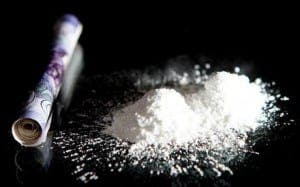 AN 80-year-old pensioner and his 72-year-old wife have been arrested for drug dealing.

The Malaga man has been charged with delivering cocaine on his moped around the city.

His wife was said to be an accomplice after more than €24,000 in cash was found stashed in their home, along with 93.5g of cocaine, two sets of scales, a hunting rifle and a flare gun.

MUST READ: British gang arrested on Spain’s Ibiza in country’s biggest-ever ‘pink cocaine’ swoop with over €500,000 in cash seized