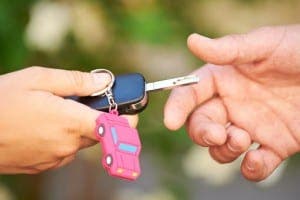 DRIVY, the ‘airbnb for car rental’ is going up a gear in Spain.

The French start-up which allows you to rent out your car or hire someone else’s has just raised €31 million for its expansion across Europe.

It plans to compete with the traditional rental giants such as Avis and Hertz.

The app and website, which is only six years old, already operates with 36,000 cars on its system across Spain, France and Germany.

Drivy is set to be introduced soon in at least three more European countries, including the UK, before spreading further afield.

Make a splash: Hundreds of private swimming pools across Spain now available to rent by the hour