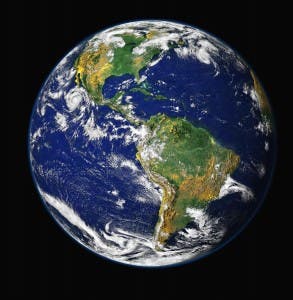 MORE people in Spain define themselves as ‘global citizens’ than in any other country.

According to a new GlobeScan poll, 54% of Spaniards saw themselves as worldly rather than Spanish.

The poll asked more than 20,000 people across the globe whether they identify as their country of birth, their religion, race or see themselves as a citizen of the world.

The results showed that populations in growing and emerging economies have more ‘global citizens’, while people in industrialised and wealthier states identified with their domestic nationality.