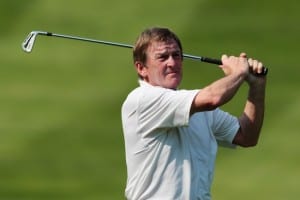 LIVERPOOL and Scotland legend Kenny Dalglish has been denied a record fourth victory at the Footballers’ Golf Classic at the La Manga Club in Spain.

Third in the standings was former Birmingham and Wales player Andy Legg who finished eight points off the lead.

Playing off seven, Dalglish was seeking a record his fourth win in the event.

Pat Jennings, Darius Vassell and Ray Clemence were also among the star-studded field.

Roads closed for Liam Neeson as Taken 3 films in Murcia