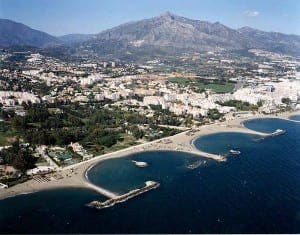 ANDALUCIA’S international tourism has seen abundant growth over the past year, according to new figures.

A report by the National Institute of Statistics (INE) shows that 18.1% more international tourists have visited Andalucia so far this year compared to 2015, the highest increase in Spain.

This statistic comes on the heels of the Costa del Sol’s May tourism report, which boasted a robust one million tourists to the holiday mecca.

Meanwhile, the peak season projection stands at a whopping 6 million visitors although this figure could theoretically be hampered by a weak pound.