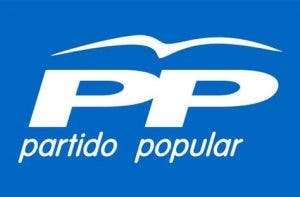 THE Partido Popular is to face trial for destroying two laptops which were crucial evidence in corruption cases.

The computers had been used by former party treasurer Luis Barcenas who managed contributions from businesses and individuals.

He is currently on trial, alongside five other PP members, on charges of organised crime, falsifying accounts, influence-peddling and tax crimes.

It has been ruled that the right-wing party will be treated like an individual and brought to court with its new treasurer Carmen Navarro, where it will face charges of perverting the court of justice and destroying evidence.

A court document claims party employees wiped and disposed of hard disks from the laptops after Barcenas was barred from entering the PP’s Madrid headquarters in early 2013.

He has since admitted that the two laptops did belong to him during his stint as treasurer.

According to the document, the PP could be indicted ‘for not having created an adequate organisational and management framework to prevent this crime from taking place’.
A party spokesman declined to comment on the case, while the PP has continually denied charges of involvement in corruption.