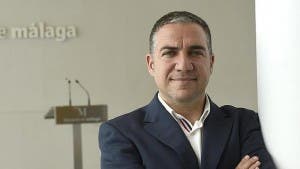 THE Costa del Sol tourism board has set its sights on dominating the golf tourism market.

President of the board, Elias Bendodo, wants Malaga to attract 20% of all golfers heading to Spain.

In order to achieve the ambitious plan, Bendodo has increased the advertising and promotion budget by 15% compared to 2015.

“The Costa del Sol shouldbe the number one destination for golfers travelling to Spain,” he said.

“It has hosted over 50 tournaments in the last four decades, including the 1997 Ryder Cup at Valderrama and the 2012 Volvo Match Play tournament.

“This September the Women’s Open will take its turn as yet another major competition chooses the Costa del Sol.”