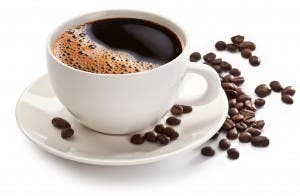 SEVILLA is the fifth cheapest city in the world to buy a coffee.

The coffee price index has ranked 75 major cities around the globe on the price of their average cup of joe.

Service Partner ONE compared how much a cup costs in the office, the local Starbucks, in the average coffee shop and how much one costs at home to work out the average for each city.

The cheapest city to buy coffee is in Brazil’s Rio de Janeiro, where an average cup sets you back 98 cents, followed by Sao Paulo and the capital of Peru Lima, where average cups of coffee cost 99 cents and €1.38 respectively.