HUNDREDS of Spanish families have launched a campaign to reclaim Cuban property snatched by Castro. 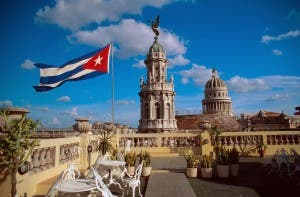 At least 260 are currently being represented by 1898 Company, an organisation founded to help Spaniards whose homes and land were expropriated after the communist revolution.

Jordi Cabarrocas, 1898 founder believes they are owed an estimated 2.34 million and is now helping them collect evidence to strengthen their claims.

He also wants to persuade 400 other families he believes were also deprived of their property to join the campaign.

The foundation insisted the families involved are more concerned about ‘gaining justice’  rather than financial gain.