AN EVICTED couple have found a new home thanks to an Olive Press campaign.

Paul and Leslie Dunt from East London are now living in a finca in Cerralba, Malaga, after one month of living between a shed and a car with their 17 rescue dogs.

Their luck changed after big-hearted fundraiser Joel Kennedy of the Help the Homeless Costa del Sol Facebook page spotted an article in the Olive Press detailing their plight and asking for people to donate to help them put down a deposit. 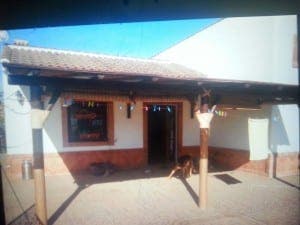 He gave them €500 left over from a group fundraiser and also loaned them another €400 to help them with their first month’s rent.

“We are overwhelmed,” said Paul, 56, whose ill health forced him to give up work, making it impossible for them to afford the rent on their old house.

“It’s got two bedrooms and nine hectares of land, which is perfect for our dogs.”

The pair has been able to start working again, meaning they will be able to afford their future rent. 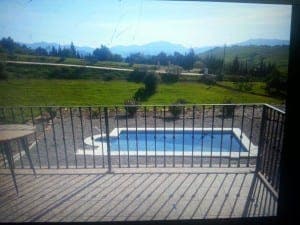 “I had been hoping to go back to work but then we were evicted which turned everything upside down,” said Paul.

“We’re gobsmacked by the generosity of strangers and would just like to thank Joel and the group.”