THIS is the moment a freak hailstorm lashed down on Murcia in southern Spain.

According to the Emergency Coordination Center, the worst hit area was Abanilla, where a lightning storm caused a small forest fire, which was fortunately put out.

The weather in Murcia is expected to return to normal from today, with temperatures in the high 20s. 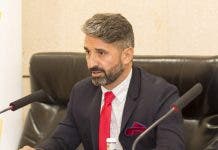 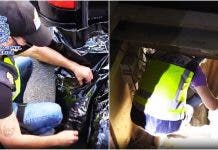 Laurence Dollimore (Digital Editor) - 24 Oct, 2020 @ 13:52
THE Government of Spain is preparing to declare a state of alarm tomorrow in an emergency meeting of the Council of Ministers....