ONE of the Costa del Sol’s leading international schools could launch a second site in Estepona.

The Mayfair International Academy has lodged a proposal with Estepona Town Hall after a plot of land was put out to tender for a new educational development.

The new school, located in El Campanario, would be a ‘boutique school’ for children aged three to 18, which would follow the Cambridge curriculum in primary and secondary school.

The pupils would then sit English A-Levels.

Estepona Town Hall expressed its excitement at putting the land to use, although a final decision has not yet been made.

“It will generate income, create jobs and invigorate the area,” a spokesman said. 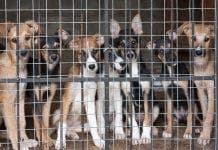 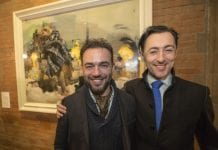 Hooked! Gibraltar’s art scene through the eyes of its artists 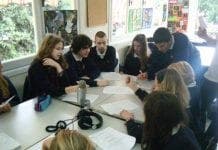 Less is more when it comes to class sizes