A BRITISH couple claim their holiday was ruined after they were badly bitten by bed bugs on a Mallorca holiday.

The couple Sue and John Berry claim they were left ‘mentally scarred’ after suffering dozens of bites at the four-star Levante Park Hotel, in Cala Bona.

“It was my husband’s first holiday away in ten years and within a couple of days it was ruined. I had bites all over my body and he had them on his legs,” said Sue, 63.

“They were on my neck and chest. We looked like we had a disease. I was really embarrassed and it felt like everyone was looking at us.”

The couple claim they could feel the bugs crawling on them during the night, but weren’t allowed to change rooms despite the stay costing €2,300.

“I was so exhausted and started to cry with frustration as we were covered in bites and it was so sore and uncomfortable,” continued Sue.

“That night we sprayed the bed with something the maid had given us but woke up and could see the bugs crawling over us and the bed.“

The Berrys complained to the hotel and the holiday company who told them there would be a six-month wait for a response.

A spokesperson for Tui said: “We’re aware of the situation and are investigating the matter as a priority.”

Levante Park Hotel had been contacted but not had not responded at the time of going to press. 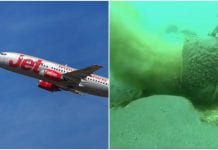 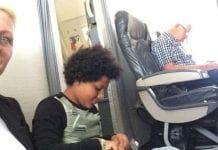 ‘Where’s our seats gone?’ – British family on TUI flight back from Spain forced to sit on floor of overbooked plane 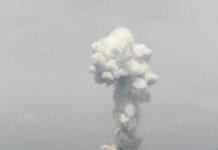