AN Andalucian worker has died after being hit by an exploding crane.

The Sevilla man, 52, was repairing the hydraulic arm of the crane when it exploded and a piece of metal hit his head.

The fatal accident happened an hour ago at a workshop in Alcala de Guadaria.

Emergency services were rushed to the scene after fellow employees called 121 immediately.

The worker was taken to Hospital Virgen del Rocio but he died from his injuries en route. 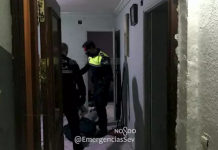 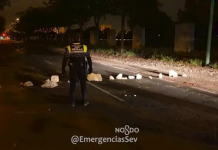 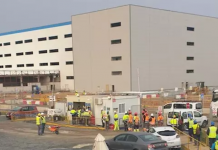