Controversial ex-leader of UKIP, Nigel Farage, has been ridiculed after stating he plans to take his bumper EU pension.

“Of course I would take it. I have said that from day one. Why should my family and others suffer even more?” Farage said while appearing on the Andrew Marr show.

“Nigel Farage is a shameless hyprocite,” he said.

“He rails against the so-called EU gravy train, but is happy to cash in when it suits him.

“No doubt he also secretly backs the £50 billion Brexit divorce bill that includes money to pay for his EU pension.” 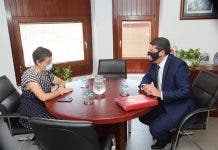 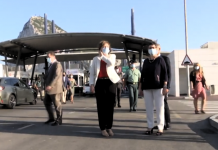