A FUNERAL service has been held for British expat Kieran O’Brien.

His body has been sent to the crematorium  today following the service in a funeral home in his hometown Alhaurin el Grande.

Police have confirmed to the Olive Press that the boy was found in the woods near his home at around 8pm on Thursday after a suspected suicide.

Family friend Sandie Ashing confirmed news of his passing to the Olive Press last week, saying she had ‘no words’. 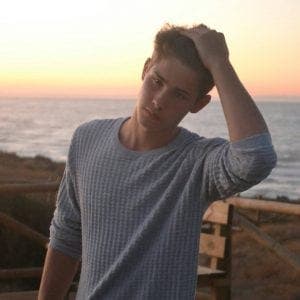 “The family are going through hell,” she said, “It’s the stuff of nightmares.”

She added that the father has confirmed to police that the body is that of his 17-year-old son.

“They want to be left alone right now,” she added, “We thank you and all the media for sharing the posts trying to find him, we are devastated by this story’s end.”

Kieran disappeared on Friday April 20 following an argument with his family in Alhaurin el Grande. 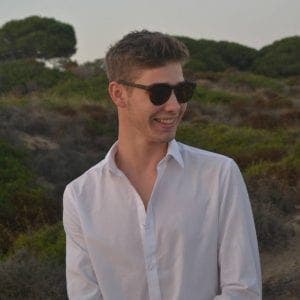 Ashing, who has been the voice of the family during the search, previously detailed their heartbreak.

“They are in a state as you can imagine,” she told the Olive Press.

She added that ‘they thought he had gone for a run in the forest to burn off steam’ after a family argument.

“They live on the mountain in Alhaurín, he runs in the woods, they thought he was cooling off.

“But when he never came home that night they assumed he had gone to a friend.

“It was by Sunday that they were worried as they had tried calling him but his phone was off, they called all his friends but nobody had seen him.”

She said police confirmed he took nothing with him, only his mobile phone, suggesting he intended to come home. 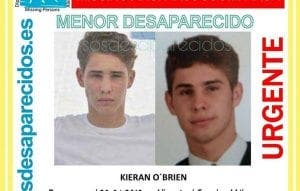 “He has been a drama student from an early age and is a confident young teen.
“He is quite sporty, loves to run and play tennis.

“We are still hoping and praying he just walks through the door.”

She added that he was ‘very well liked’ in the community with a lot of friends.

A helicopter had been dispatched as part of the search while police tried to track his phone.

Family friends had called on the community to help find the teen and a search party was set to take place on Saturday April 28.