And contestants of ITV’s smash-hit Love Island will not only be based in Mallorca again… but also in the same villa, it can be revealed.

This year’s batch of Britain’s most eligible singletons will live in Sant Llorenç des Cardassar for a record-breaking eight weeks, two more than last summer.

Meanwhile, under new rules for the hit show, watched by 2.9m last year, there will be a ban on contestants having drunken sex.

Nudity will also be forbidden, with producers asking participants to remain clothed at all times, even when in the shower.

It has also been confirmed that LGBT+ contestants will compete during this series and that more hopefuls will enter the villa overall, due to its longer running length.

The show offers a group of single contestants the opportunity to compete to win £50,000 as the public’s favourite couple.

Throughout the show the ‘islanders’ must choose who to couple up with before facing the public vote to remain on the show.

This year, a second villa will be used for a longer period of time, it has emerged.

Hugely popular voice over man Ian Stirling is confirmed to return, while the newly-engaged Caroline Flack will continue in the presenter role. 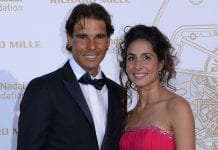 OPINION: Celebrities are pushing Mallorca’s positive image at the moment and the season has not even started 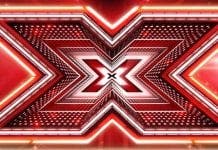