FOUR men and a boy have been arrested for allegedly drugging and sexually assaulting an underage girl in Spain.

The suspects, who reportedly called themselves ‘la nueva manada’ – the new wolf pack -were picked up at a resort in the Canary Islands.

Their name is a reference to the La Manada case, where five friends from Sevilla – who called themselves the wolf pack on a Whatsapp group – sexually assaulted an 18-year-old girl at the running of the bulls festival in Pamplona.

Few details on the new alleged attack have been released but local media reported that one of the suspects had recorded the attack on his phone.

The group are still being held in Maspalomas. 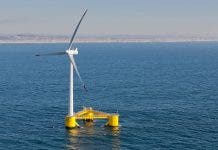 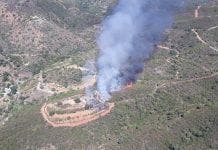