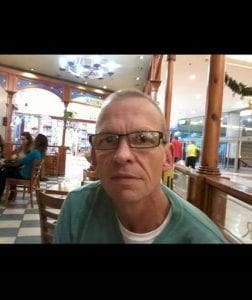 A BRITISH expat who had been missing for almost two weeks has been found safe.

Donald Wright, 59, based in Fuengirola, had been missing since Monday December 3.

Wife, Aylsa, had issued a desperate plea on social media having not heard from Donald after he claimed he was going to the bank but left his mobile.

The Brit posted the news on Facebook revealing that her husband had driven to the UK and was ‘safe and well’ with his cousin.

“He had driven through Spain and France and taken the Ferry from Calais.

“I don’t know much more at the moment other than he’s not in a great state of mind but had the sense to go to his only family in the UK,” posted Aylsa.

The expat thanked everyone for their support and sharing the news to find him.

“Thank you to everyone for your wishes and concerns. I am just so happy he is safe and with family who will look after him until I can get over there,” she added.