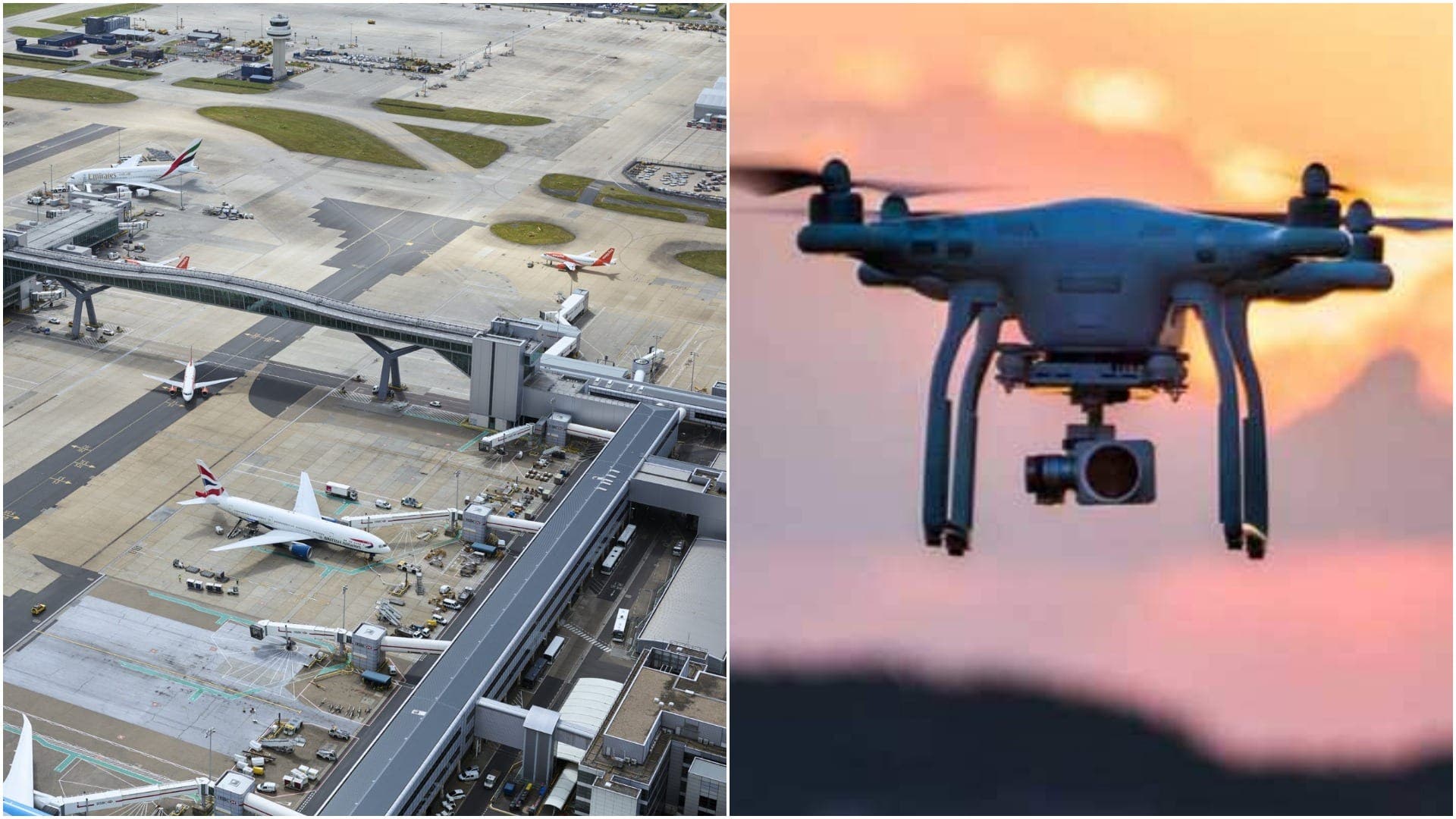 The airport still urged travellers to check the status of their journey as disruptions were still expected to run into Friday.

It said in a statement: “We are, however, expecting knock-on delays and cancellations to flights.

“If you are due to travel from Gatwick today, we strongly recommend that you check the status of your flight with your airline before departing for the airport.”

British transport minister Chris Grayling said there was a ‘long prison sentence’ for the person or people behind the twisted stunt, which saw more than 130,000 people stranded.

“This was a criminal offence,” he said. “This was someone who was deliberately trying to disrupt an airport.”

“If you fly a drone irresponsibly near an airport, you can go to jail for five years,”  he added, saying authorities now need to see what further preventative measures can be taken.

When quizzed on what could be behind the drone attack, he said: “We genuinely don’t yet know.”

Reuters has reported that some 700 flights were scheduled to take off from Gatwick Friday.

The drones being used yesterday have been described as ‘industrial-grade’ by those close to the investigation.

But with no culprit captured the UK’s second-busiest airport could be shut down again if a drone reappears.

Gatwick Chief Operating Officer Chris Woodroofe told BBC Radio that ‘mitigating measures’ have been deployed but he refused to confirm whether that included shooting down the drones.

The motive for the drone use isn’t clear but police say there is no indication it is ‘terror related.’

It comes after a source told the Telegraph yesterday that an environmental terrorist could be behind the drones.