A GLOBAL events company has promised to bring a host of national and international artists to the Costa del Sol’s newest venue.

The Marbella Arena, completed last year, is in for an event-packed year after the TeatroGoya group announced its partnership with Sunset Events today.

Created by Miguel Angel Camacho, the company has organised more than 5,000 concerts around the world and previously brought the likes of Stevie Wonder, Joe Cocker and Van Morrison to Marbella.

The new Marbella Arena – a converted bullring – promises to bring a ‘varied list of national and international artists aimed at all audiences, as well as cultural, sporting and corporate events’ throughout the year.

Situated on the outskirts of Puerto Banus, the venue has capacity for 5,000 people and is the largest multiple-purpose leisure venue on the Costa del Sol, featuring a string of restaurants, bars and shops. 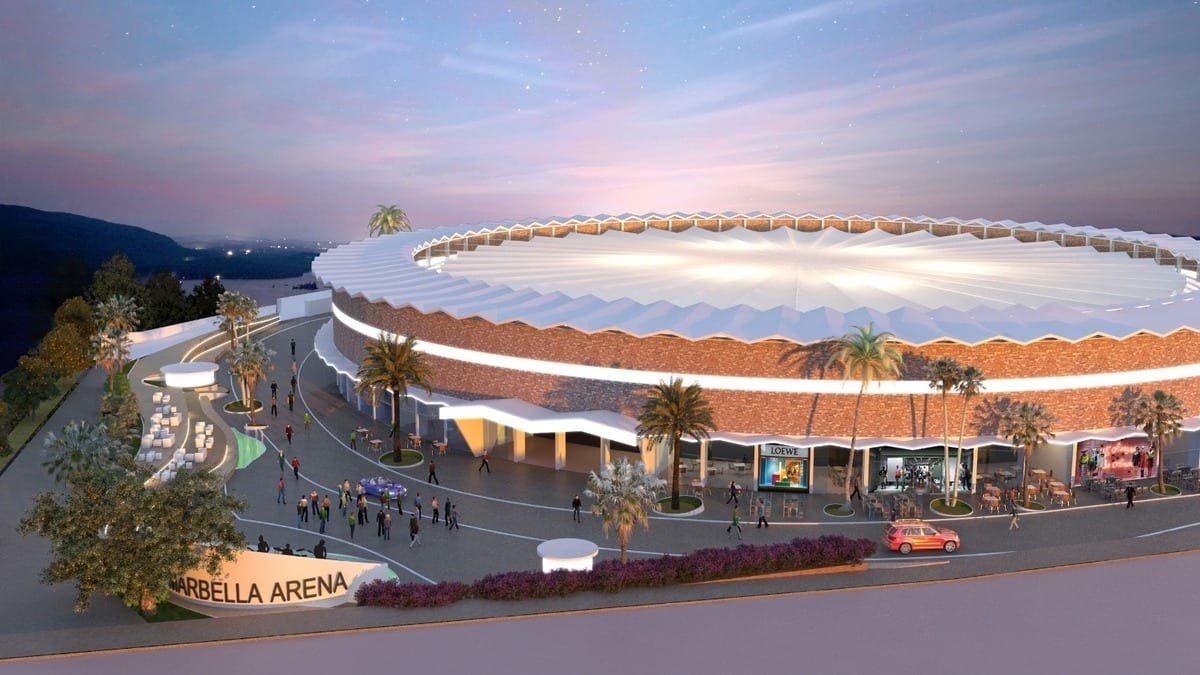 MAKEOVER
The Marbella Arena was previously the Nueva Andalucia bullring.
It came into disrepair following its last bullfight in the late 1990s.
It was built in 1965 and while it was used to host the Davis Cup in 2009, its use fell into question in recent years.
It was taken on by the Grupo Teatro Goya which vowed to turn it into one of the best concert venues in Andalucia.
It now has a concert venue capable of holding 5,000 people and comes with a roof for the rare rainy days.
There are also tens of shops and restaurants at the site. 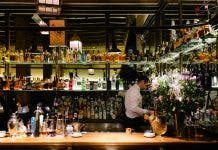 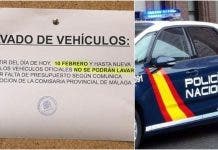