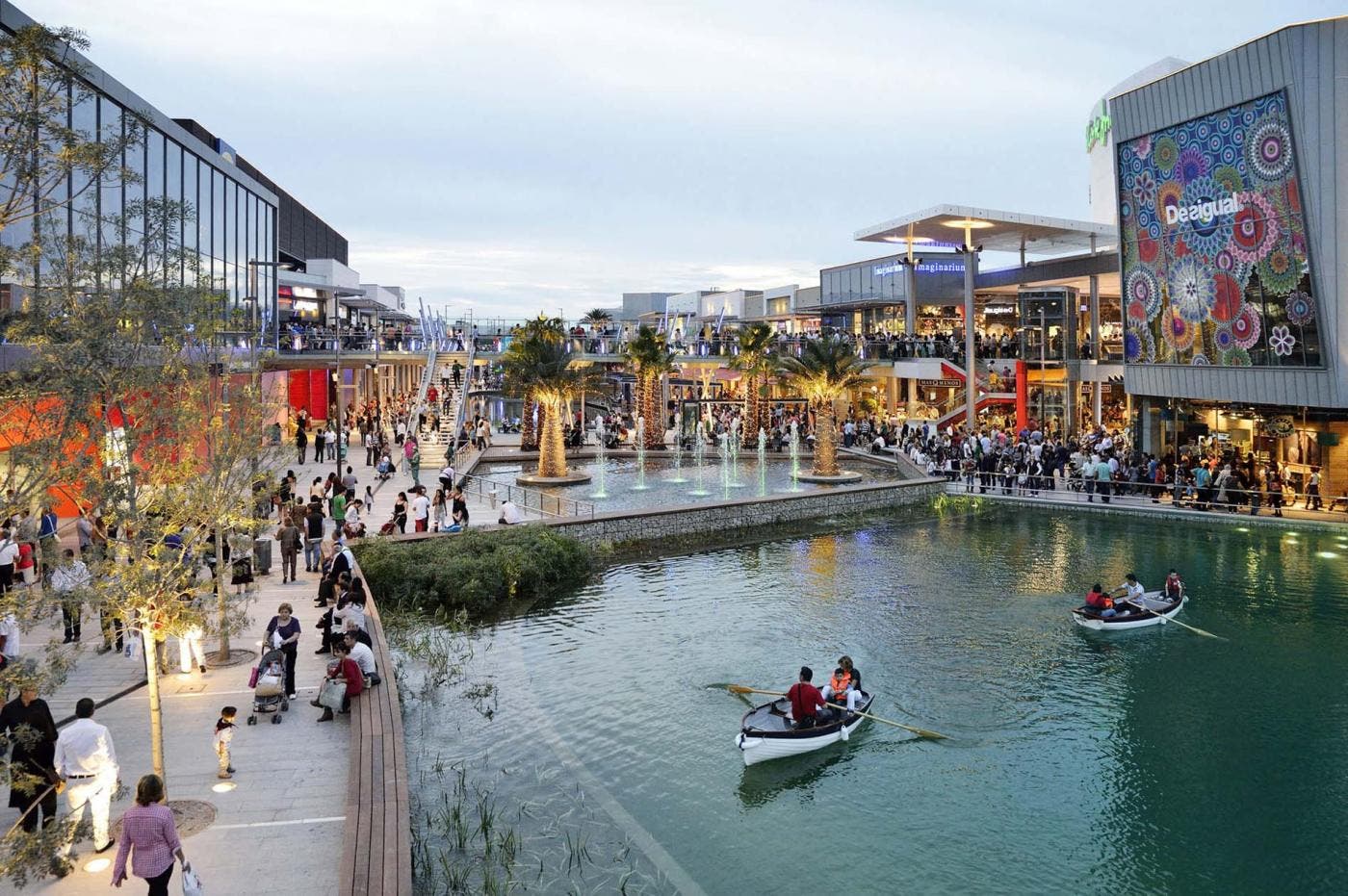 THE huge Intu commercial and leisure park planned for Torremolinos will soon begin construction, it has been announced.

After years of delays and setbacks, British developer Intu revealed on Friday that the first batch of contracts had been awarded to builders Dragados and Sando, which collectively form the Temporary Union of Companies (UTE).

The €160 million starter fund will focus on removing earth and making way for the foundations of the so-called Intu Costa del Sol.

The complex will use renewable energy and an energy saving system, while at least 20% of materials used for construction will be recycled. 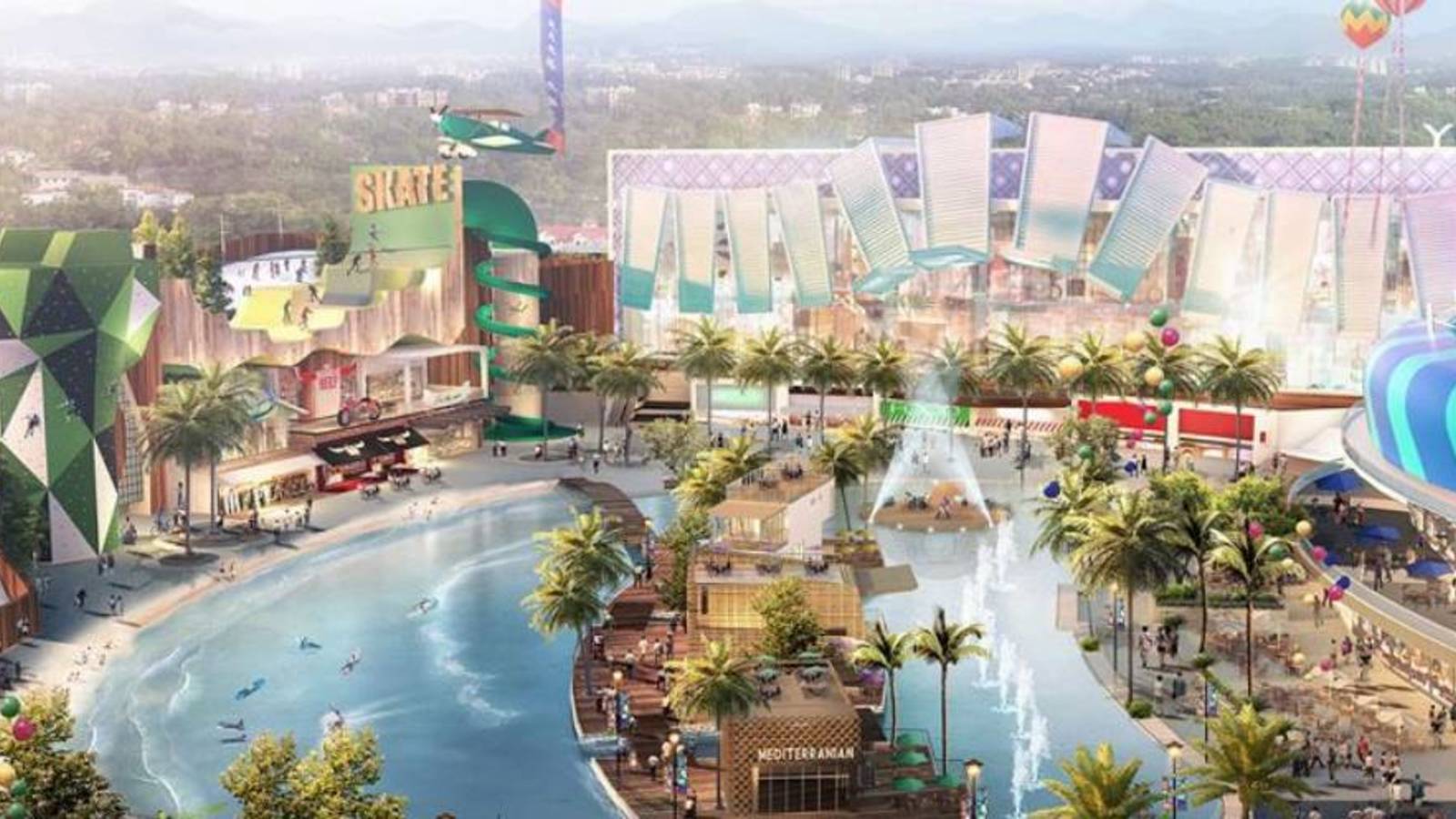 Set to cost around €600 million, it will also have a water recycling system to irrigate green areas, which will use small amounts of water due to the majoritively native plants being planted.

Intu claims the complex, just north of the Palacio de Congresos, will be the largest commercial and leisure park in southern Europe, featuring a theatre, wave pool, aquarium, hotel and some 23,000 square meters for sports with a climbing area and wind tunnel.

The shopping area, meanwhile, will house some of the world’s leading brands, some of them for the first time in Spain.

The massive plans won approval of the PGOU Torremolinos after stumbling blocks over how the site would affect nearby roads and water systems were finally solved by developers.

It will now pass through the town planning commission in the coming weeks, pending no last minute upsets.

Intu has also vowed to hire unemployed locals and make the ‘smart city’ as accessible to the disabled as possible.

Its design will follow the ‘shopping resort’ formula, which allocates one third of its space to commercial/shopping areas and two thirds to leisure/activities.

IDOM and SBS engineering and the WATG architecture studio are involved in the design aspect of the project.

Alex Trelinski - 27 May, 2022 @ 19:25
A humpback whale who made international headlines after being freed from illegal netting off Mallorca on May 20, has died off the Valencia coast. The...