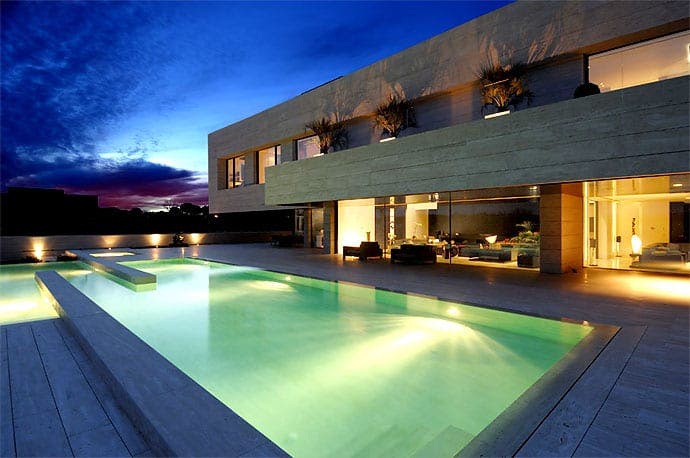 THE price of new property on the Costa del Sol has soared to upwards of €6,000 per square metre as demanding buyers drive up quality.

Clients are now mostly wealthy foreigners who want a place for personal use rather than investment, according to real estate consultants CB Richard Ellis (CBRE).

The CBRE study revealed new build properties are now of a higher quality with better design and communal services.

“Before the crisis properties were built without thinking of the client’s needs or quality because everything sold,” said CBRE valuation director Andres Moreno.

“Now a lot more care is being taken; everything is designed with the end buyer in mind; it’s no longer a case of ‘anything goes’.”

The most expensive properties are found in Nueva Andalucia, in Marbella, and Benahavis, which weigh in at €6,000 per square metre.

Meanwhile, developments for sale in Torremolinos and Fuengirola go for prices above €4,000 per square metre.

The report reveals the areas with the greatest property sales growth are Benahavis and Manilva, at around 40%.

Growth in new home sales has grown in almost every Spanish region each month for the last two years, according to separate research by Lucas Fox.

The average property prices in Madrid in comparison ended the year on €3,846 per square metre

Property prices are also on the up in Barcelona where a flat in the desirable district of Gracia goes for €4,346 per square metre.