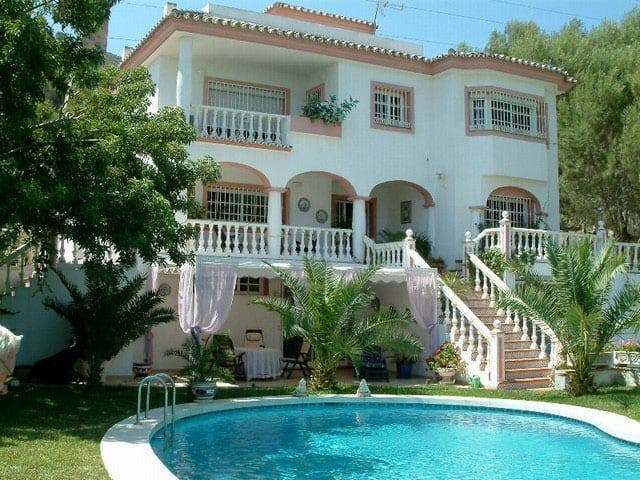 BRITISH buyers in Spain have beaten pre-Brexit referendum records despite the doom and gloom, new figures have revealed.

While UK buyers declined significantly in the two quarters after the referendum in June 2016, and by 28% down in the last quarter of 2016, they started recovering to increase by double-digits last year.
It means the UK’s share of the foreign market has been steadily increasing from a low of 14% in the first quarter of 2017 to 17% at the end of 2018.

Although this is not yet back to the levels prior to the referendum due to other nationalities flooding the market, it is expected to rise again this year.

According to property expert Mark Stucklin, of Spanish Property Insight, the weakness of the Sterling against the Euro was the leading cause of the drop in demand.

“Once the Pound stabilised at a lower level British demand also stabilised and then began to grow again,” he explained.

He added that buyers at the bottom end of the market simply lowered their budgets, rather than abandoned altogether their intention to buy.

“And at the high end of the market there has been little change in budgets, I’m told. People with money tend to be well diversified.”

Other agents said the trend is likely to continue after Spain this month vowed to protect the rights of Brits living in the country.
Conor Wilde, head of agency Found Valencia said: “Over the past four months we have been consistently showing more property to British buyers.

“These buyers will revisit Spain once Brexit has settled. And since the news last week that the Spanish Government will safeguard the rights of British people living in Spain we have seen a dramatic increase in enquiries from the UK.”

He added however: “We will not see a large scale sales change until this Brexit fiasco is over.”