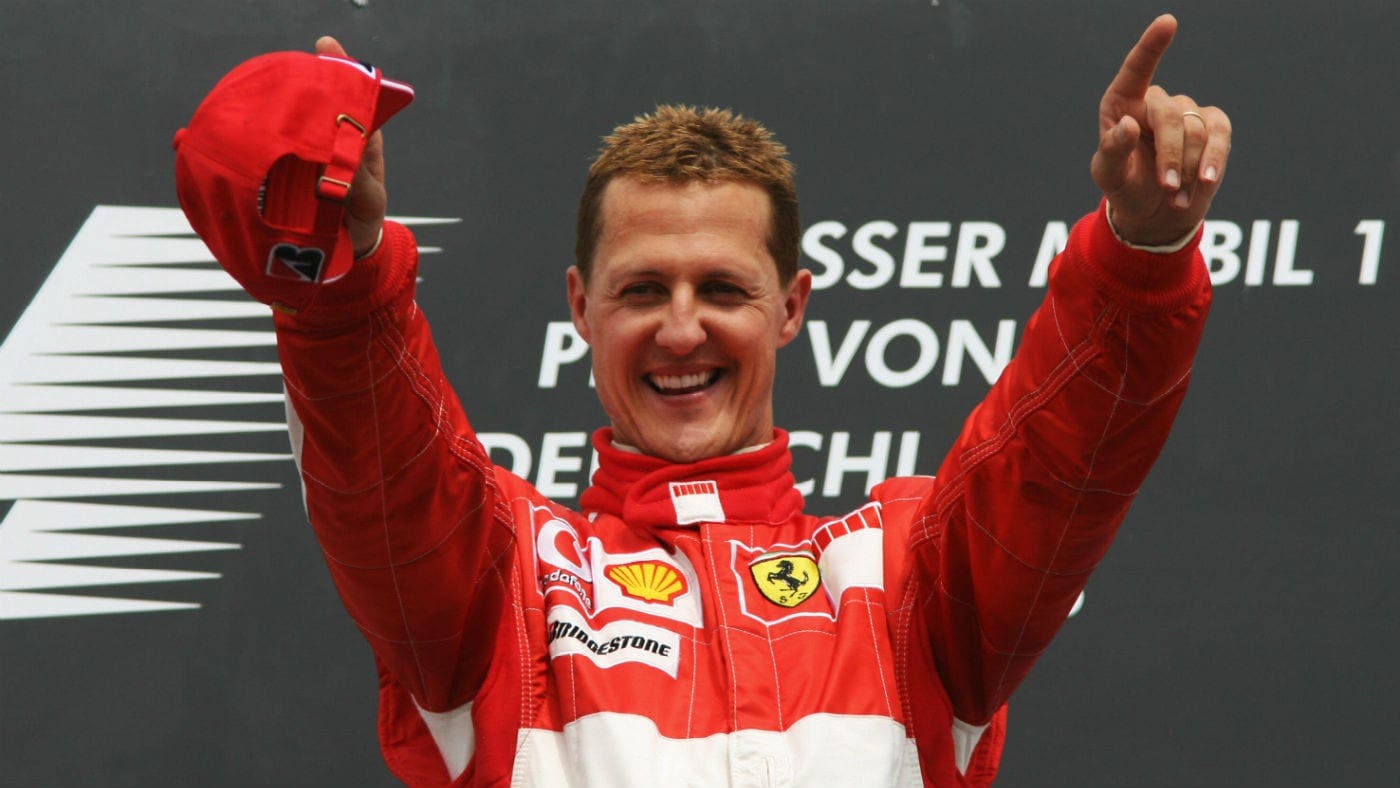 Neighbours of the Villa Yasmin, in Port d’Andratx, confirmed they saw the German racing legend arrive by dark blue helicopter on the Spanish island.
It is believed that Schumacher was also at the property for New Year’s celebrations and his 50th birthday on January 3, though it is not known if he is living there permanently.

Schumacher won 91 races in a record-breaking F1 career before suffering a traumatic brain injury in a skiing accident in 2013. He was reportedly receiving £50,000-a-week treatment from a team of 15 physicians and nurses at his Swiss home.