ONE of the most ambitious hotel projects in Spain has announced it will be open for business in May 2020.

The Ikos Andalusia, in Estepona, is set to be completed in the next 15 months following a €150 million investment.

Built on the site of the former Princess Hotel, it is the Greek chain Ikos’s first venture into Spain and will comprise 11 swimming pools, an indoor swimming pool, theatre, top-level sports facilities and spa. 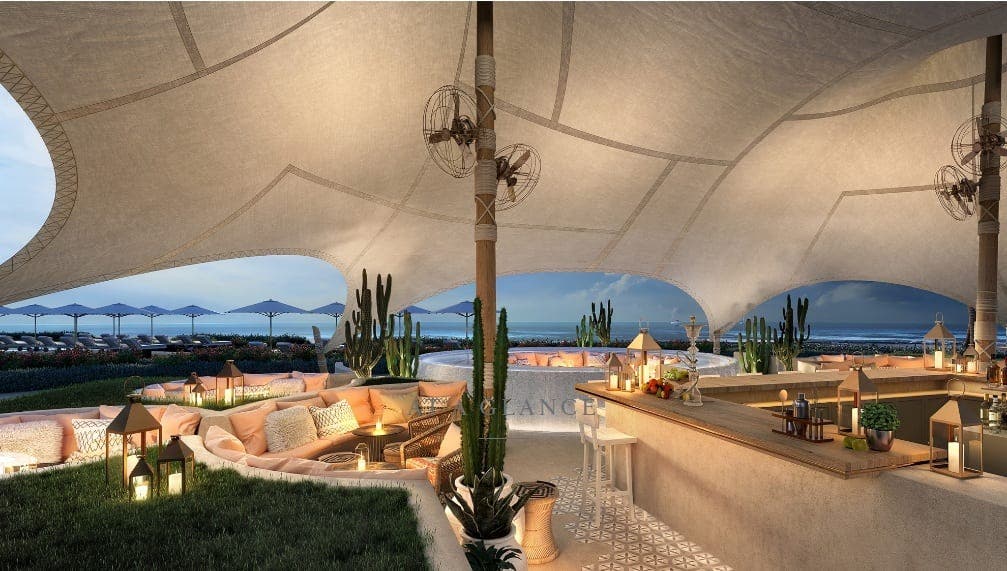 “This has been the largest investment on the Costa del Sol in recent years and one of the most important in Spain in 2018,” Ikos said in a statement.

The company added that Ikos Andalusia is ‘a resort that will become the hallmark of the all-inclusive concept of luxury at an international level.’ 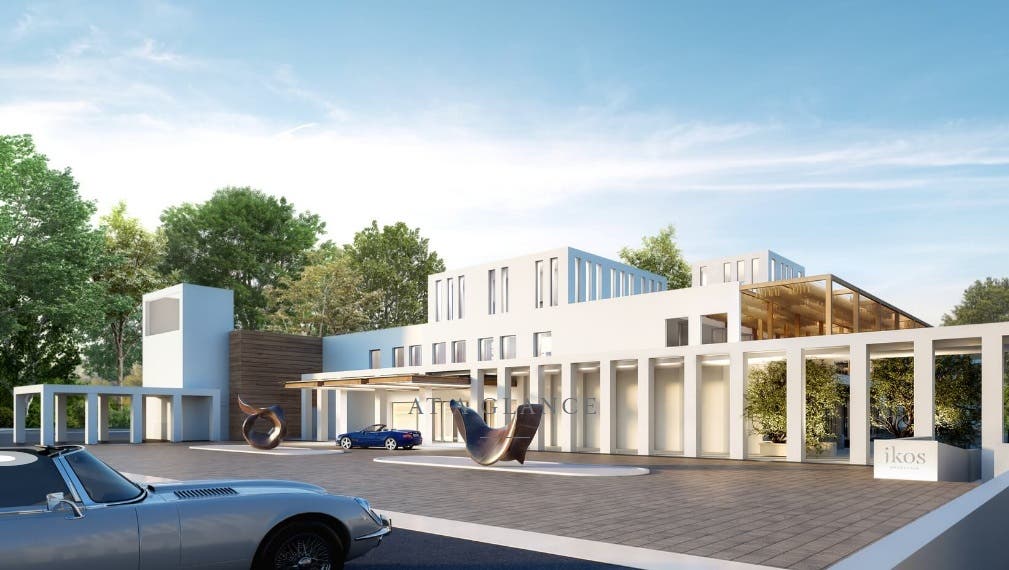 Spread over 33,000sqm, the resort will have 411 rooms which have been designed to reach five-star ratings, in addition to seven restaurants.

The 11 outdoor pools will be surrounded by canopies and native vegetation and will sit in the centre of seven blocks organised in a U-shape formation. 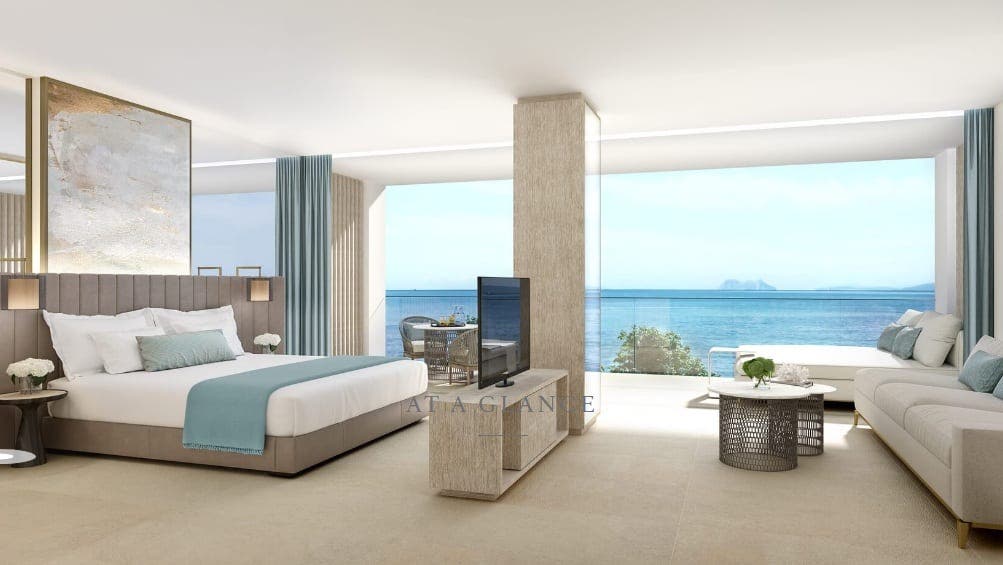 The project is being constructed by UTE Acciona Construcciones and Sando and will be Ikos’s fifth resort, with locations already including Cos, Corfu and another two in the Calcidica Peninsula.