Spain is by no means a novice on the world-scale when it comes to gambling. In fact, in 2018, forecasts suggested that total revenue from the Spanish gambling industry was set to hit $1.22 billion by 2023.

So what could Spain learn from the UK’s approach to gambling and where is it already excelling? 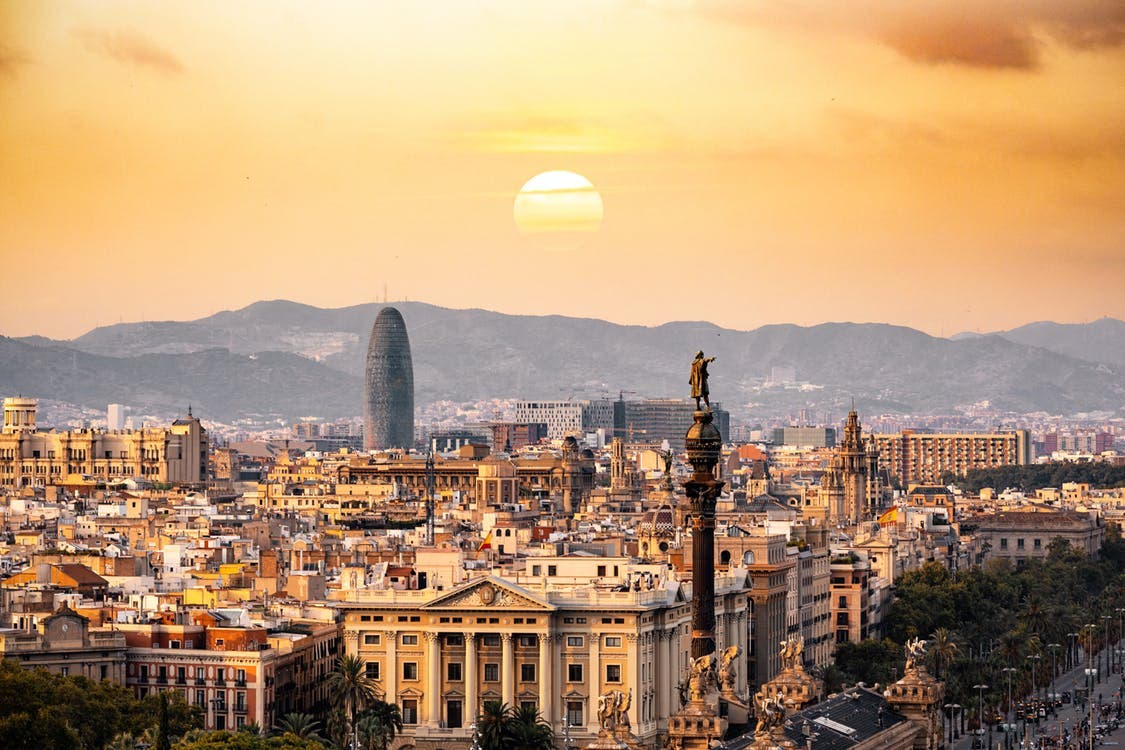 Over 18 million British citizens visit Spain each year on holiday which is a whopping 27% of the UK’s population. A large amount of those tourists head to one of Spain’s 40 land-based casinos.

Madrid and Barcelona are home to the best casinos in Spain, situated in ornate venues. Outside of these two cities there are a plethora of casinos in popular holiday hotspots such as Benidorm and the Balearics.

Spain just about has the edge on the UK when it comes to land-based casinos. British casinos are often based in new buildings on the outskirts of towns and cities. Their appeal is based largely on their selection of games rather than their location.

Obviously a casino looking out onto the dazzling Mediterranean is going to have more appeal to visitors than one overlooking a car park in Barnsley! Although there are more land-based casinos in the UK (over 100) they do not attract the same visitor figures as their Spanish counterparts.

The only exception to that is Aspers Casino in London, the UK’s only super casino. With over 150 electronic gambling machines and scores of gaming tables Aspers is bursting with choice and variety for patrons, Aspers reputation and size has also led to its hosting of prestigious world poker and gambling events.

As mentioned earlier in the article, online gambling has been legal in Spain since 2011. As such, the remote sector is one of the country’s biggest areas of growth. In 2018 Spain’s online sector brought in revenues of just less than 1 billion euros.

In the next few years the industry is expected to grow to an estimated 1.8 billion euros. Despite that growth it is still way behind the United Kingdom in financial terms, but why is that?

The British online gambling industry is incredibly competitive. In online sports betting alone there are thousands of companies offering their services to British punters. The range of sports betting companies in the UK was highlighted recently in a study of British football sponsorship.

9 of the 20 clubs in the Premier League this season are sponsored by sports betting company with that figure rising to 17 out of 24 in the Championship. Away from sports betting the story is very similar.

Online casinos are provided by a range of different companies as well as bingo and online slots. The sheer range of games available leaves players spoilt for choice, for example, some sites host over 100 online slots, featuring a range of themes and jackpots.

The popularity of online gambling in the UK has created stiff competition in the sector. As such the quality of technology on show has improved almost immeasurably. All of the county’s top online casino providers own their own development companies whom are pioneering cutting edge technology to keep their customers engaged.

Live streaming casinos, VR and AR casinos are all a reality in the UK rather than just a pipe dream. As the market continues to grow there will be more competition and more technological innovations.

How does gambling benefit the UK? 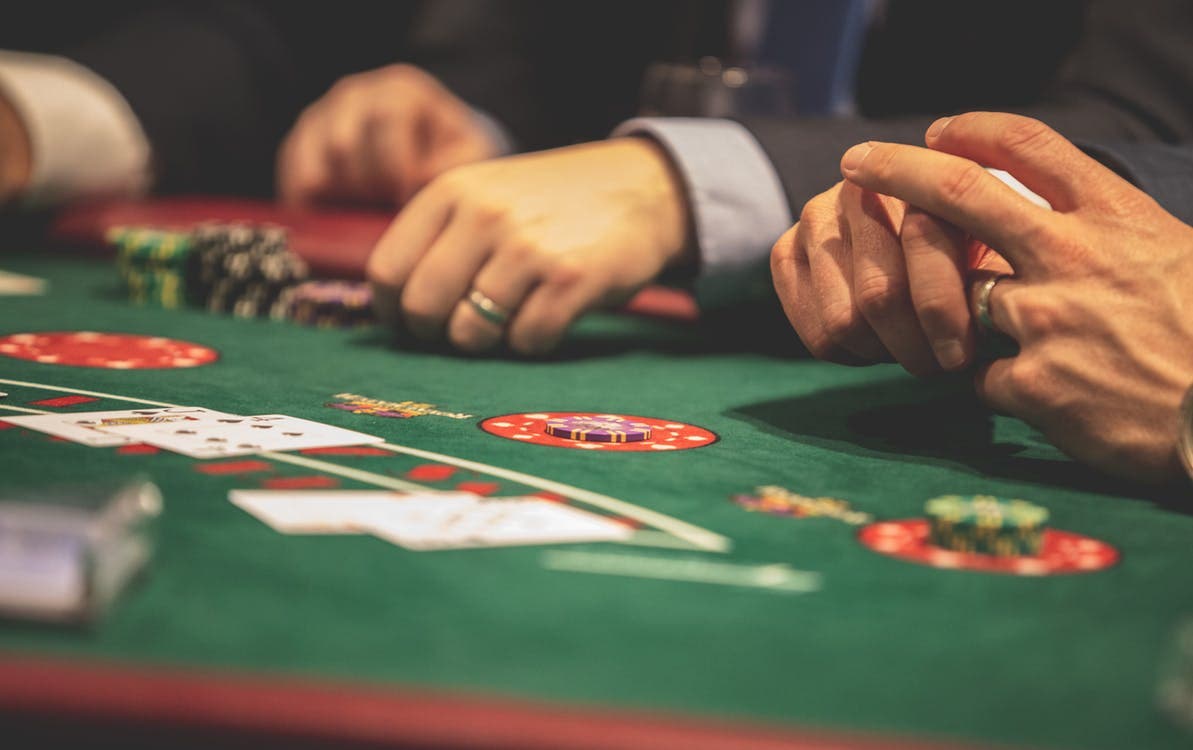 The online gambling sector in the UK accounts for roughly 100,000 and that’s without even considering the jobs boost from other sectors. With a gross gambling yield of almost £15 billion per year the tax benefits to the country are obvious also.

Further to this, regulation from the British government has ensured that every gambling company operating in the country must donate a certain percentage of their income to gambling charities.

Many critics of gambling in the UK argue that the exposure of the industry to the public could cause social gambling problems. However according to a series of studies the increased gambling exposure in the UK has led to a more mature gambling audience.

As such it is believed that British gamblers are less likely to fall into gambling problems than other, less-exposed populations.

What is Spain doing to improve its remote sector?

In 2017 the Spanish online gambling sector brought in revenues of just over 600 million euros. With that figure almost at 1 billion, the growth of the sector is clear for all to see. The Spanish market is becoming more and more competitive and many companies are collaborating with British companies – those that are predominantly based in the tax haven of Gibraltar.

What does the future hold for British and Spanish online gambling?

The British remote sector is predicted to grow at a rapid rate over the next few years although there is an element of uncertainty that has been caused by recent political developments. The implications of Brexit could affect a number of British companies that base their operations out of EU countries.

Further to this, a potential Labour government have promised to crack down on the industry and impose stricter regulations that could severely hamper the growth of online gambling in the UK.

In Spain, however, there are no such obstacles to overcome in the short-term. The online sector continues to grow at unprecedented levels and if Spain’s other gambling sectors are anything to go by, the Spanish remote sector will be awash with money in years to come.