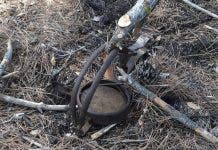 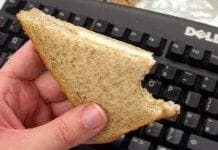 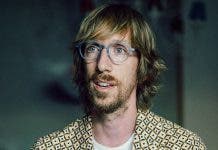 THIS is the moment Spanish police dramatically cuffed a wanted American accused of kidnapping and torture.

The 53-year-old suspect, who was born in France but has US nationality and is of Russian origin, was dragged from a small red car by a swat team on the island of Tenerife.

He is accused of committing grievous bodily harm, kidnapping, torture and threats of violence in the US state of Florida.

He is believed to have kidnapped and tortured at least one individual and  held them to ransom for $50,000.

The victim claims they were tied by their hands and feet in a room with ‘dozens of weapons’ on show.

They were beaten and burned with a blowtorch by the suspect and an accomplice in the terrifying ordeal in January of this year.

The FBI teamed up with the UCO and Guardia Civil after months of investigations suggested the suspect had fled to the Canary Islands.

He will now be extradited to the US.