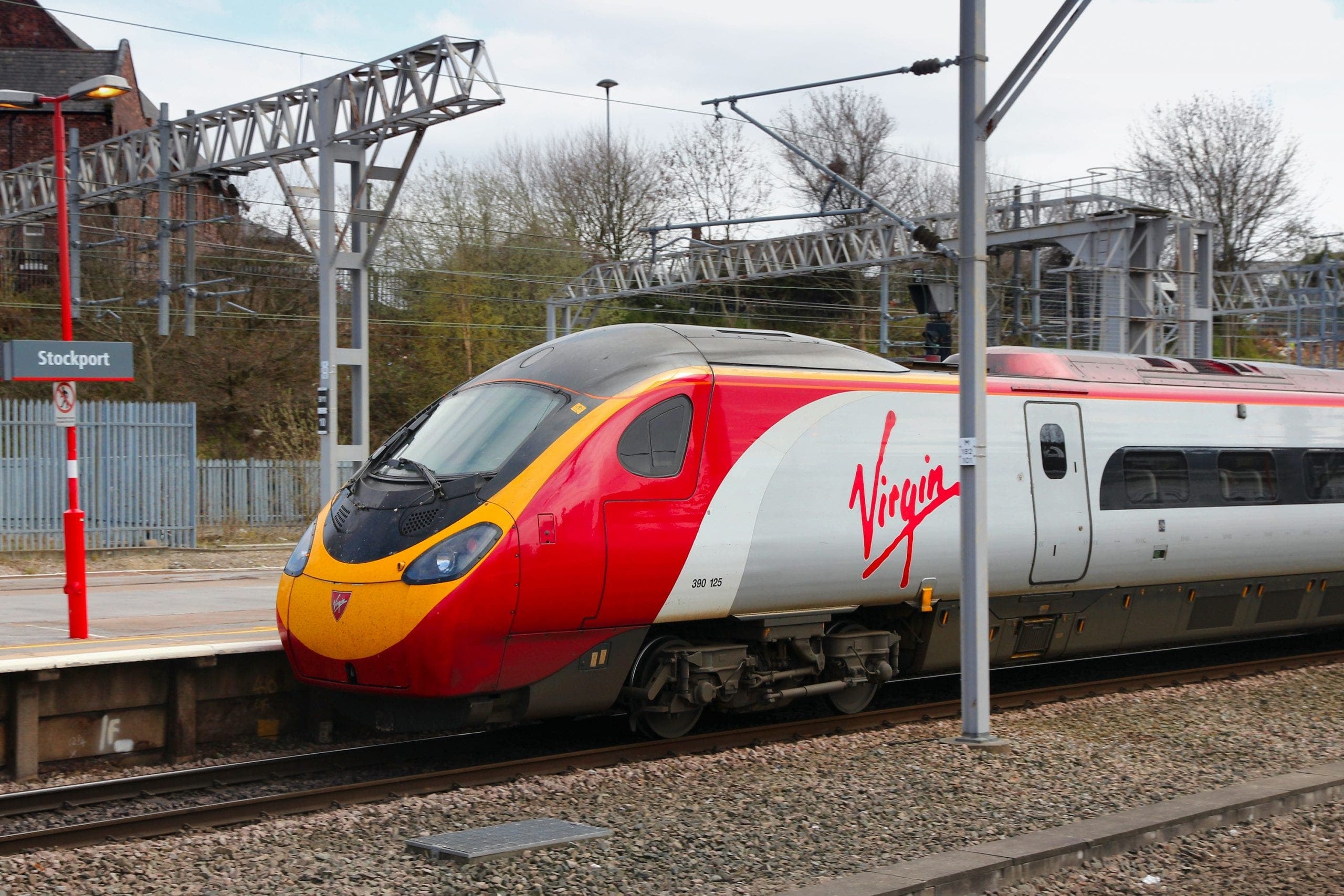 VIRGIN Trains has revealed it is eyeing up Spain’s railways after being disqualified from bidding for new British contracts.

It comes after the Spanish government announced it would be opening up its high-speed train network to bring competition to the state-backed Renfe from December 2020.

Virgin Trains was banned from bidding for the HS2 line between London and Birmingham this year while its partner Stagecoach was barred from East Midlands Trains and Southeastern tenders over its failure to quantify future pension risks.

“We’ve revolutionised UK rail over the last 22 years,” he said.

“Unfortunately the UK is fast becoming uninvestable from a rail franchise perspective because of the UK government’s decision to load unacceptable risk on to bidders.

“We welcome the liberalisation of the Spanish rail market, where we hope competition will be allowed to flourish.”

Virgin will battle Deutsche Bahn, SNCF, of France and Trenitalia for the Spain contract.

Other companies vying for the deal could include National Express, which has quit the British rail market but is a big player in the Spanish bus and coach market.