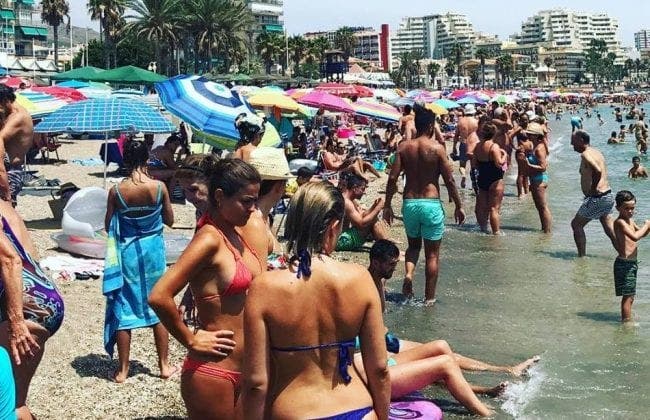 MOST beachgoers don’t think twice before deciding to take a dip in the sea after a sunbathing session.

But following the death of two swimmers on the same Costa del Sol beach in just 15 days, it’s more important than ever to understand the risk of rip tides.

The phenomenon, also known as a rip current, is one of the most common causes of coastal deaths around the world.

What is a rip tide?

Also known as an undertow, it is a long, narrow band of water which flows quickly away from the sea.

The stretch of water, which usually forms in between crashing waves, may seem calm, but it can pull swimmers away from the shore extremely quickly.

There are different causes and types of rip tides.

Fixed rips, often formed between sand bars, can remain in the same spot for days, weeks or months. 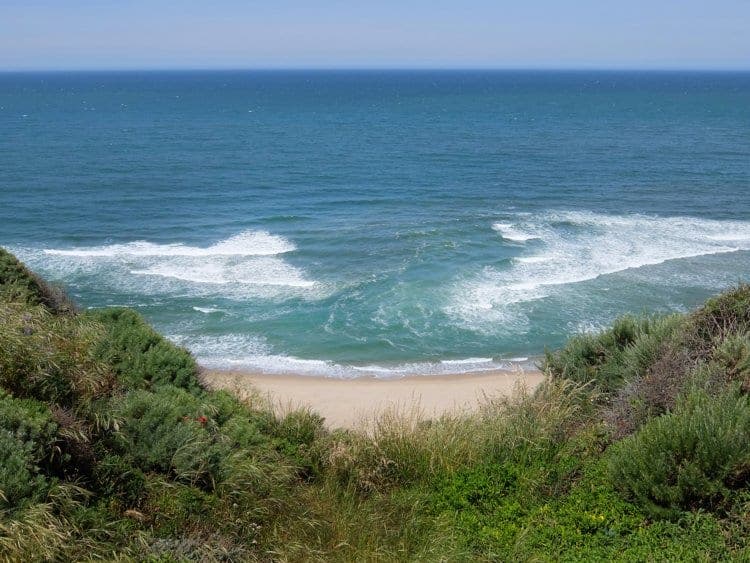 How do you spot a rip tide?

The deadly phenomenon is difficult to notice, but there are a few observations which can help identify it.

Lethal rip currents can occur anywhere there are breaking waves. One of the most noticeable clues is obvious gaps between the waves. A calm body of water in an otherwise choppy sea might look safe, but these small breaks are often rip tides.

Look out for debris:

The current often drags up things like seaweed, forming a line of debris which moves steadily seaward.

Man-made structures built into the sea:

Rip tides form often where there are sand bars, piers, jetties, groins, and anything else that sticks out from the beach that could catch a longshore current and cause it to start flowing away from shore. 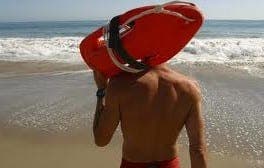 How do I survive a rip tide?

Try not to panic and do not try to swim back to shore.

This will just exhaust you as even the strongest of swimmers cannot beat a rip tide.

At high speeds, the current can pull you 8-feet per second.

It will not pull you under and will usually dissipate within 50 to 100 feet of the shoreline.

To survive you must do the following…

Try to find the seabed with your feet:

If it is not a strong rip tide and you find yourself in shallow water, try to burrow your feet into the sea bed to avoid being dragged out further.

Wave your arms high in the air and shout for help to attract lifeguards and fellow beachgoers.

Swim parallel to the shore:

The best chance of surviving is to swim perpendicular to the rip current in either direction. They are usually narrow meaning you just need to get to the side of the rip to be released.

Swim parallel to the shoreline until you are clear, then swim diagonally to shore.

Swim diagonally away from the rip to avoid becoming trapped again.

If a lifeguard is on their way, lie on your back until they get to you.