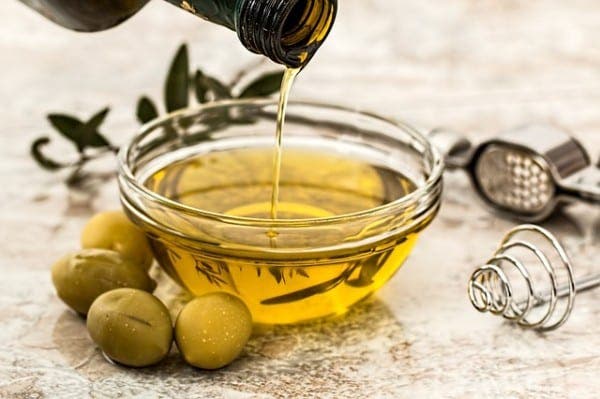 ANDALUCIAN exports of virgin olive oil have increased by 24%, new figures have revealed.

The value of the ‘liquid gold’ also increased by 5% year-on-year between October and June.

The Junta reported that some 440,409 tonnes were sold during the period, compared to 356,242 tonnes the year before.

The overwhelming majority of the oil was sold within the European Union while the remaining 126,020 went to countries outside the bloc.

It was a year-on-year increase of around €50 million.