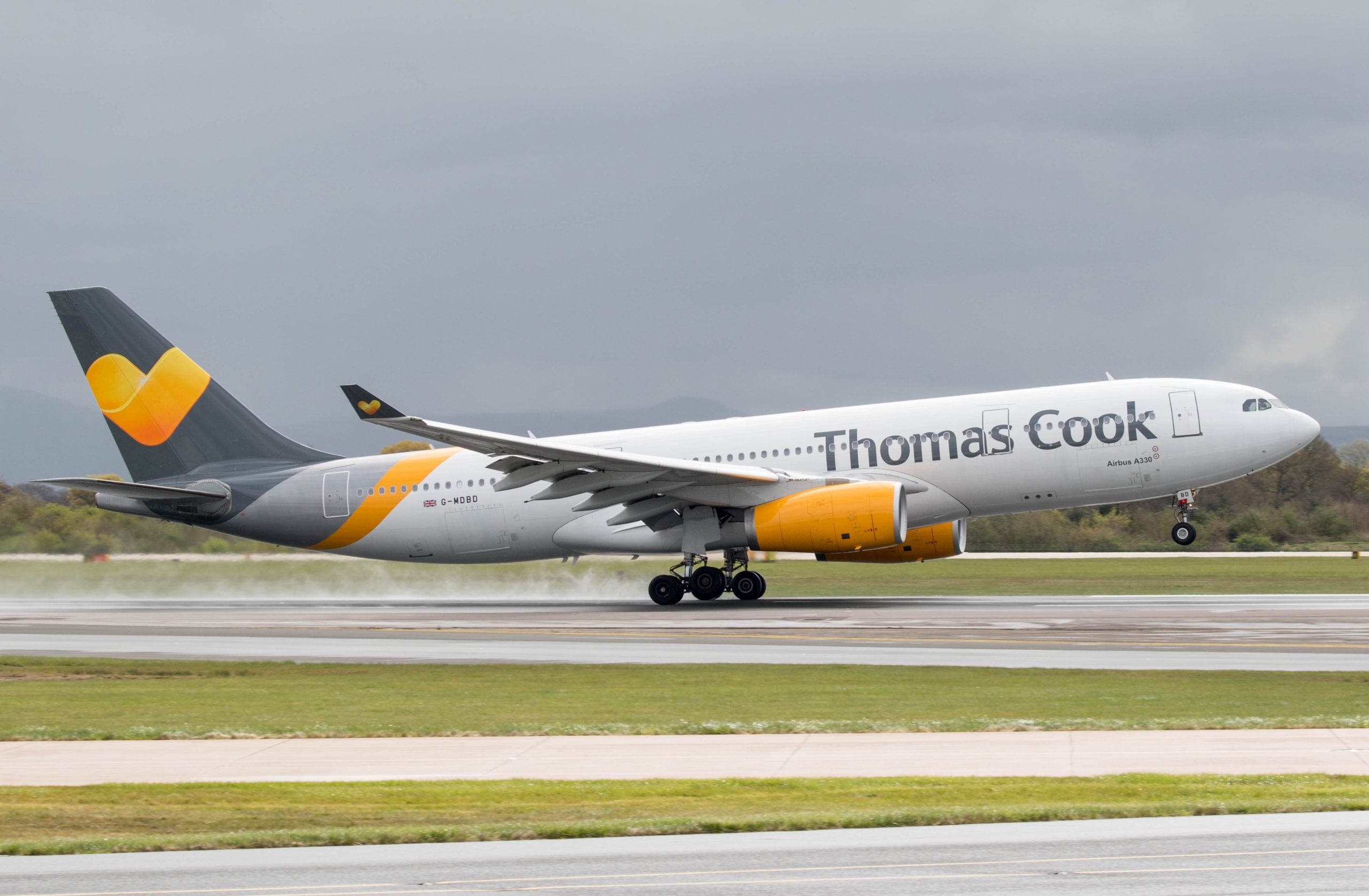 THE Canary Islands are facing a tourism crisis as more than 500 hotels are facing closure following the collapse of Thomas Cook.

It comes after the iconic British travel giant confirmed that all its UK companies ceased trading in September after being unable to cough up the more than €200 million it owed its creditors.

The shock collapse lead to more than 150,000 travellers being left stuck abroad.

But the ceasing of Thomas Cook Airlines has now dealt a double blow to resorts in the Canary and Balearic Islands as there is a shortage of planes to carry holidaymakers to destinations.

President of the Spanish travel agency federation, Rafael Gallego, has compared the crisis to the collapse of financial firm Lehman Brothers in 2008, which kick-started a global recession.

“It was terrible news to hear of the collapse of Thomas Cook confirmed,” he told the Daily Star, “For our sector, it is like the Lehman Brothers bankruptcy for the financial industry.”

Thomas Cook brought an average of seven million tourists to Spain with their package deals each year.

Gallego said that four million of those were heading to the Canary Islands.

“With the start of the winter season that is now accepted as lost,” he said.

Juan Molas, president of Cehat, the Spanish hotel federation, said that at least 500 hotels will have to close due to the collapse.

He said: “There are 500 hotels that will close immediately due to the collapse of Thomas Cook and this situation may be worse if immediate action isn’t taken by the state.”

It comes as Brexit has also taken a considerable toll on the vital tourism industry.

Summer sales to British tourists in the Canary Islands were down 7.2% year-on-year.

Tourism group Exceltur has predicted a no-deal Brexit could see the sector lose €1.4 billion in the last two months of 2019 and 2020.

“Due to the drop in tourists and uncertainties over the end of the year and 2020, it is necessary for the state to put in place a plan to boost tourism,” he said.