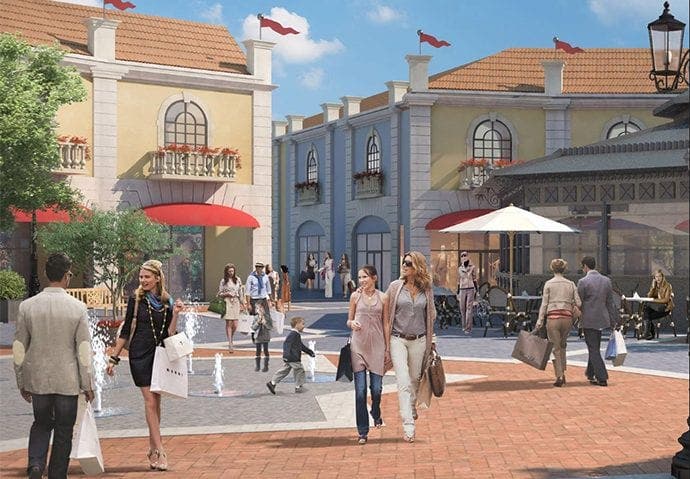 THE new luxury designer outlet on Malaga’s Plaza Mayor will NOT open today as planned after it failed to acquire the necessary permits.

The Mcarthurglen Designer Outlet complex has now said it will ‘open soon’, but failed to give a concrete date.

Issues have arisen over the fact that small parts of the complex have not yet been completed.

In the agreement with Malaga town hall, it was a strict condition that the project must be 100% finished or its permit to operate would be invalid.

Although it had been billed as having 100 stores, there are now just 61, and four restaurants.

The largest store will be Ralph Lauren Polo, which will be located in the central plaza of the site.

Behind will be Boss and Lacoste, with Puma, Adidas and Guess nearby.