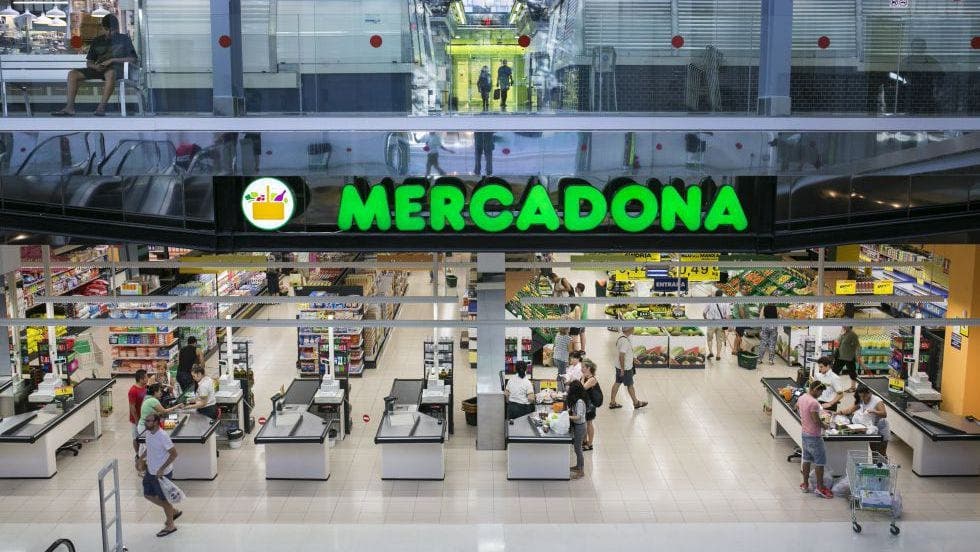 MERCADONA’S distribution company is the largest employer in Andalucia, new figures have revealed.

According to the fifth annual Andalucia Employment Ranking, the supermarket giant employs 18,340 workers.

Its almost 3,000 more than the second biggest employer Coviran, which has 15,653 workers.

Both are followed by El Corte Ingles, which currently provides work for 15,400 locals.

Fourth place goes to engineering giant Abengoa which counts 13,450 workers while fifth place is the Ezentis Group, which specialises in telecommunications and energy, and has 11,800 employees.