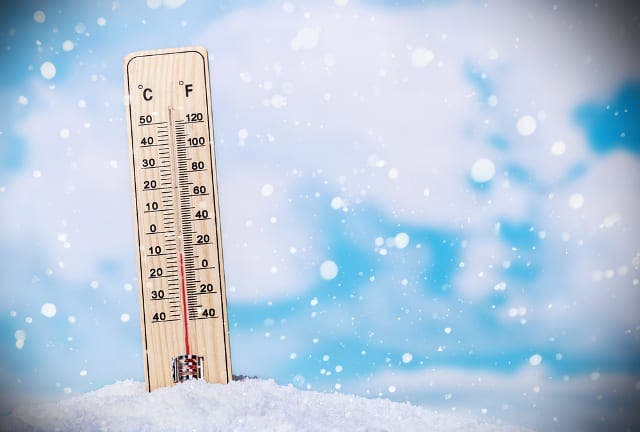 MALAGA is set to see the mercury drop this week after a very windy weekend and hotter than average temperatures last week.

According to weather agency AEMET, things will be cooler from today across the province.

The temperature will reach its highest in Malaga city on Thursday, with highs of 22C and lows of 10C.

There will be highs of 18C and lows of 9C on the following Friday.

Marbella will also have highs of 21C until Friday, when it will also drop to 18C with lows of 9C.

The forecast is similar across the Costa del Sol although Estepona is forecast to have showers on Thursday.

The colder climes come after a weekend of strong winds which forced AEMET to release a yellow warning.

The alert was in place yesterday for gusts of up to 70km/hr.