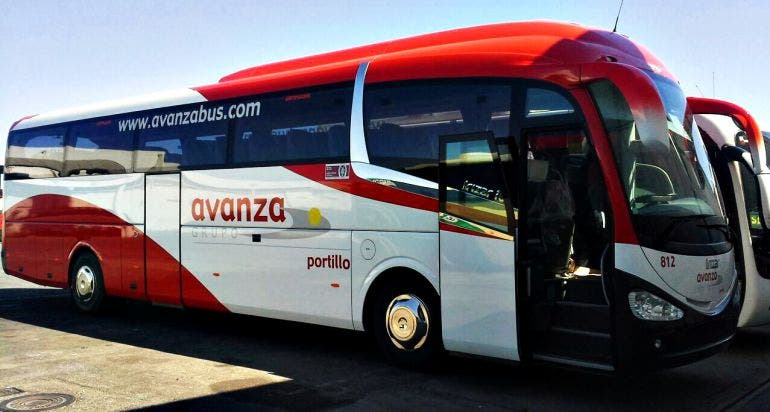 MALAGA will receive its first ever autonomous bus ‘within the next few months’, it has been announced.

The self-driving vehicle will operate between the port and the city centre and will carry cruise ship travellers.

The driver-less bus will be electric and manufactured by Irizar.

The project, managed by bus company Avanza, has the full backing of the city council.

The bus will travel on the same streets as others, with no need for new lanes to be created.

Avanza CEO Valentin Alonso said in a press conference that he is committed to making the whole fleet electric, but in a ‘rational way’.