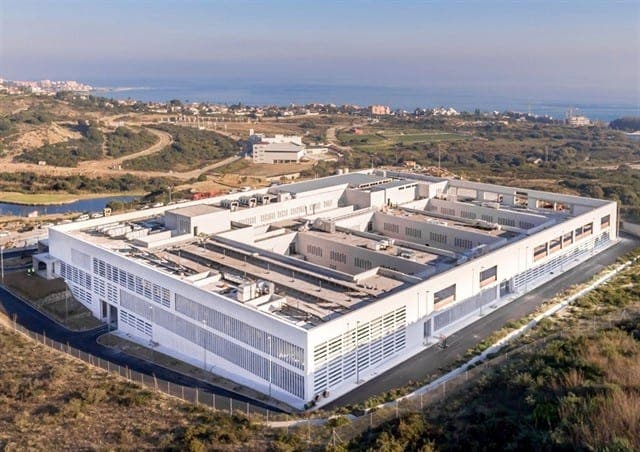 THE opening of the new Estepona Hospital is being threatened by a lack of specialists, it has been revealed.

The huge hospital, set to open this year, is struggling to find anaesthetists and other specialists in time for the opening.

Health minister Carlos Bautista told Malaga Hoy that the hospital will be forced to open its different departments gradually.

Bautista said it will be a similar process to that which occurred at the Guadalhorce Hospital but vowed that it would ‘not be as slow’.

It comes after the hospital, which cost €4.2 million to build, endured a setback last year when it had to expand the emergency room after discovering it was too small.

It also had to make changes in the operating theatres to improve patient transit.

The hospital has ambitious plans to attend to almost 80% of the coastal demand which is currently concentrated at the Hospital Costa del Sol in Marbella.

It hopes to attend to more than 85,000 outpatient consultations, 91,000 emergencies and around 4,000 surgeries each year.