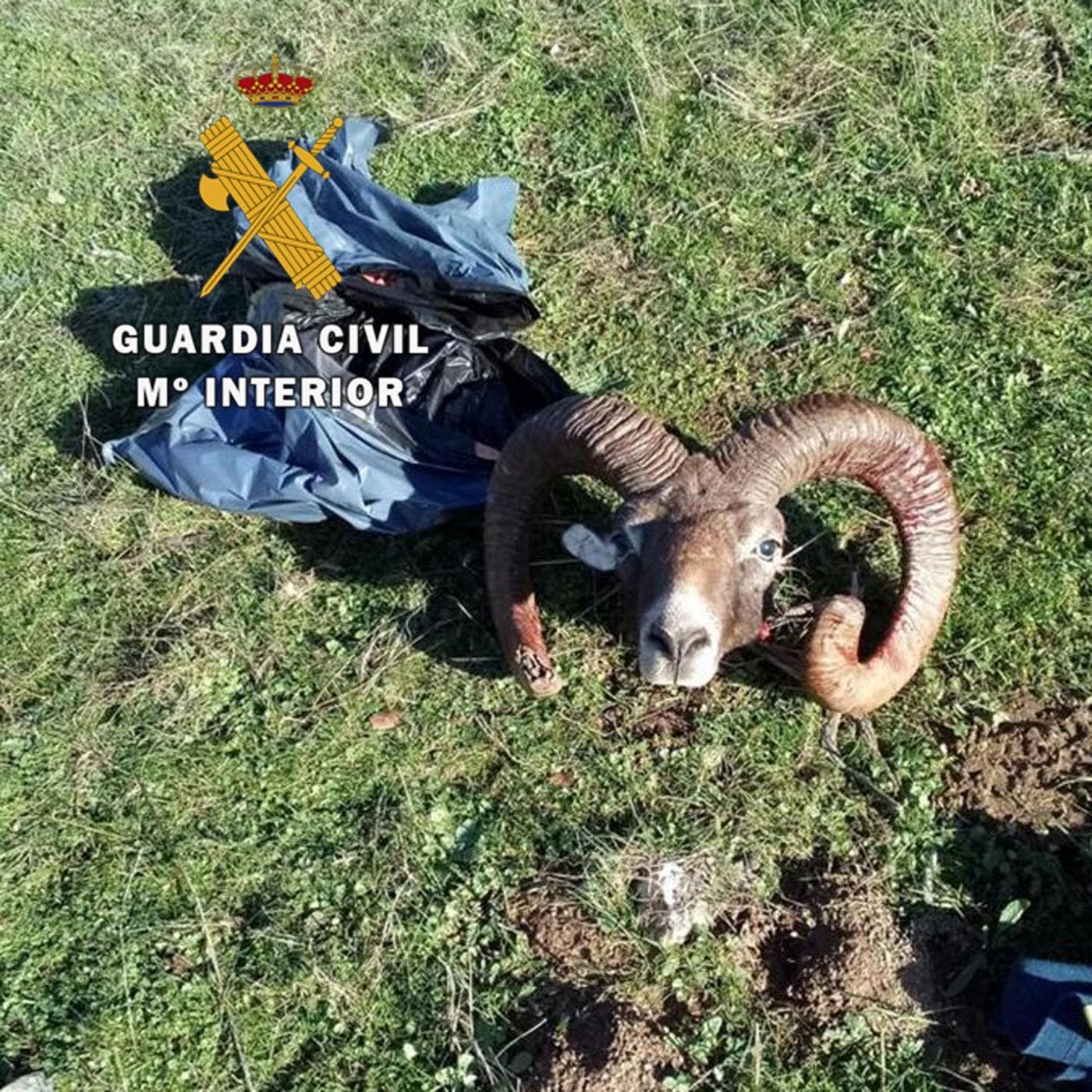 TWO men have been caught in the act of cutting off the head of a protected sheep in Andalucia.

The 32 and 58-year-old were unaware that they were being tracked by Guardia Civil after being spotted roaming around a reserve for the sheep in Navas de San Juan in Jaen.

Agents tracked the pair on foot and caught them red-handed – literally – cutting off the head of a mouflon.

One of the men froze while the other grabbed his rifle – which had shot the horned animal – and made a run for it through the woods.

He was eventually caught in his 4×4 with his gun in the back seat.

The bullet from the animal is now being tested to confirm it came from the man’s gun.

They are both to be charged with crimes against the protection of flora and fauna.

IN NUMBERS: Andalucia’s economy could shrink by 16.2% due to coronavirus after international tourism to Spain plummets by 100% in April