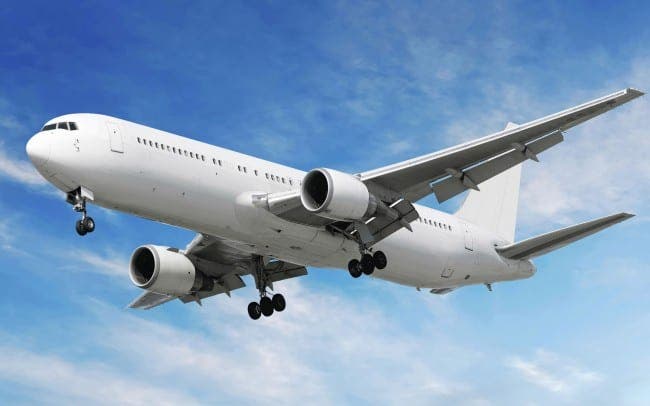 MALAGA airport has increased its flights to Tel Aviv.

Between May and October there will now be four weekly flights to the Israeli capital after another airline agreed to fly the route.

El Al will be offering the service for the third consecutive year while Air Europe will fly the route for the first time.

The latter will be selling flights from as early as April and will maintain the service until January next year.

Air Europa’s flights will be every Tuesday and Thursday.

El Al will operate flights on Mondays and Wednesdays.