PEDRO Sanchez has announced that he will be seeking to extend the current state of alarm until May 9.

The Spanish prime minister revealed his plans at his weekly address to the nation this evening, in which he also promised to lift some restrictions for children.

The PSOE leader vowed that from April 27, the ‘youngest’ will be allowed to leave homes under certain conditions.

“After consulting with specialists in child psychology, the Government of Spain is open to easing the confinement for younger children from April 27,” said Sanchez, “These outings will be limited and subject to conditions to avoid infections.”

He added: “”We are aware of the needs of children. There are families that live in just 40 or 50 square meters and need to oxygenate themselves after five or six weeks of confinement.

“Now, we have to study the exact conditions in which these outings will take place.”

Sanchez said the lifting of restrictions would probably apply to children up to the age of 12, but that that would be confirmed in the coming days. 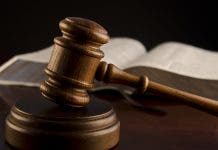 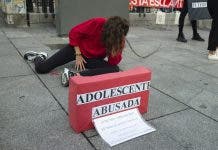