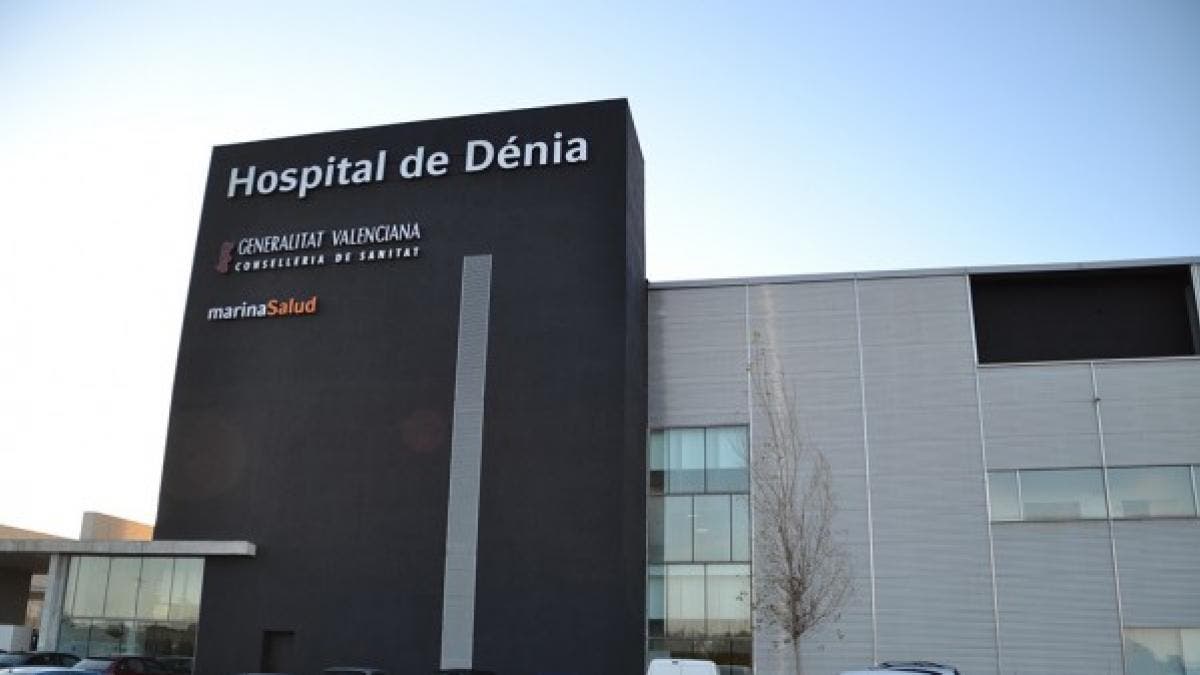 THREE PEOPLE were seriously injured when a railing gave way at a Denia urbanisation.

The injuries were caused when a group were leaning on the railing yesterday afternoon(October 12).

Another child was reported as being ‘slightly injured’.

The incident happened at around 3.00pm and authorities have only released basic information.

The Valencian Community’s emergency centre said that the accident happened on the first floor of a Denia urbanisation.

They did not name the urbanisation or mention whether the railing was at a property or in a common area.

No confirmation was even made over the injured parties all being members of the same family.